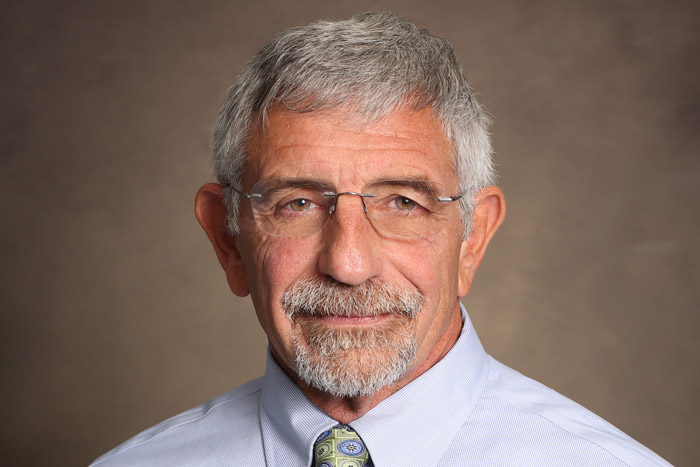 Willingway, an addiction treatment center in Statesboro, Georgia, is pleased to announce the hiring of Robert E. Bryan, M.D., as medical director. Dr. Robert, as he is known, was a staff physician at Willingway from 1990-2010 and served as medical director from January to July 2010.

Dr. Robert brings extensive knowledge about addiction treatment with him to Willingway. He has worked in the field of addiction medicine for 28 years and is a fellow of the American Society of Addiction Medicine and board certified by the American Board of Addiction Medicine. Most recently, Dr. Robert worked in private practice in St. Simons Island, Georgia and was President of Medical Staff and an addictionologist at St. Simons by the Sea Hospital. He is also an Assistant Clinical Professor at the Medical College of Georgia in Augusta.

“Dr. Robert not only treats addiction, but also treats the patient,” says Willingway’s Director of Operations Tracie Smith, CAC II, NCAC II, CTRS, CCJS, CCS. “He is down-to-earth and very patient-centered, engaging with our clients daily. He encourages and inspires our staff to be the best that they can be. We are so excited to have him back as medical director.”

Dr. Robert began his new role at Willingway in December 2018.

Located in Statesboro, Georgia, Willingway was founded in 1971 by Dr. John and Dot Mooney. For more than forty-seven years, Willingway’s focus has been on saving the lives of people with alcohol and drug addiction through the delivery of the highest quality care. A nationally-recognized alcohol and drug treatment program, Willingway provides a full continuum of care along with a network of sober living homes. The hospital is licensed by the State of Georgia, Department of Community Health and is accredited by JCAHO.