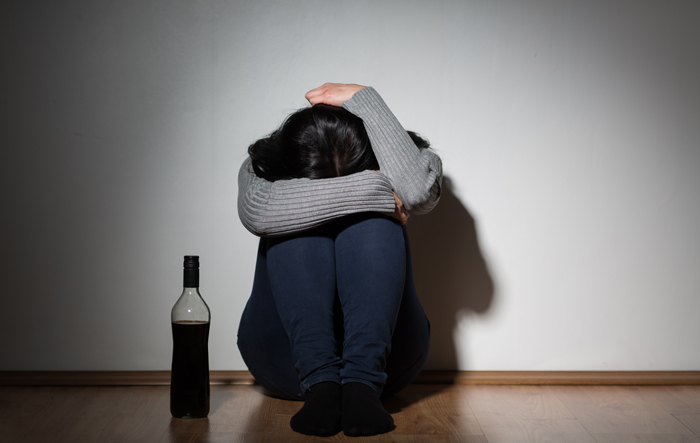 Recent research about women and increased alcohol-related deaths made the news circuit in late 2018, and the numbers were unsettling. What surprised many people about these new statistics was simply that the problem wasn’t fully identified until now—even after decades of anecdotal evidence.

The Institute for Health Metrics and Evaluation (IHME), based at the University of Washington, aggregated 10 years of data: 2007 to 2017. As reported by USA Today, Max Griswold, IHME’s lead study researcher, said “The story is no one has noticed this. It hasn’t really been researched before.”

According to IHME’s analysis, reported USA Today, the District of Columbia ranked first in alcohol-related deaths in the U.S. Georgia was second, and Alabama third.

What Research Tells Us

In the IHME study, statistics indicated:

Additionally, WebMD shared 2017 study data released by the National Institute on Alcohol and Alcoholism (NIAAA) that indicated “female alcohol use disorder in the U.S. increased by 83.7 percent between 2002 and 2013.” While men purportedly consume more alcohol, the hard line between male and female consumption is dissolving.

The National Institute on Drug Abuse funded a study regarding these gender gaps. In 2017, the findings concluded that in the past 20 years, “more females than males are drinking…and for the first time in history, more likely to drink by 10th grade than males.”

NIAAA considers this sharp increase in adolescent and adult female alcohol consumption to be quite a concern. Women have more blackouts than men, and are far more likely to struggle with chronic mental and physical health issues. These include diabetes, liver and heart disease, cancer, and suicide. These compounding health conditions are often attributed to alcohol abuse.

In its report on the IHME study, Newsweek noted that while the opioid epidemic is definite cause for alarm, as roughly 72,000 people die each year from opiates in the U.S.; approximately 88,000 people suffer alcohol-related fatalities annually. For individuals aged 45-64, alcohol causation deaths increased an average of 25 percent. Additionally, the Substance Abuse and Mental Health Services Administration reports nearly 30,000 people who entered treatment facilities for opioid abuse also had alcohol problems.

Why Women Are Vulnerable

Women are also more likely to be victims of alcohol-related violence and traffic accidents.

NIAAA research indicates that because females have less water in their bodies than men, blood alcohol concentration rises more quickly and stays elevated for longer periods of time. The female body can’t metabolize alcohol effectively to not suffer from its effects. A woman weighing 180 lbs. is legally intoxicated after only three drinks. This assumes the average drink is a pour of the recommended 5 oz. for wine, 12 oz. for beer, and 1.25 oz. of liquor.

But if a standard red wine glass holds 15–21 oz., for example, a woman frequently having a couple of glasses in the evening has likely reached the definition of a high functioning alcoholic, according to WebMD guidelines—more than three drinks per day, or seven each week.

Binge drinking is also a greater problem for women. Statistics from the Centers for Disease Control (CDC) show “approximately 12 percent of adult women report binge drinking three times per month, averaging five drinks per binge.” In the same USA Today story detailing the IMHE study, reporters referenced additional research that revealed more middle-aged women were admitted to the ER between 2006 and 2014 for “complications due to excessive alcohol consumption either from accidental binging or intentional long-term use.”

For more information about women’s alcohol consumption and related health risks, review this summary from the CDC.

What Is a High-Functioning Alcoholic?

Approximately 19.5 percent of people who suffer with alcoholism in the U.S. are high-functioning individuals with these traits. NIAAA also points out in 2016 data that “an estimated 5.4 million women over 18 could be considered as having an alcohol use disorder and needing treatment.” Yet, fewer than one in 10 women get the treatment they need.

Fortunately, there are resources to help women come to terms with a potential problem.

In addition to our comprehensive inpatient rehabilitation facility for substance abuse, we offer a 12-bed extended program for women. We understand many of the unique challenges women face that contribute to troubles with alcohol, including various traumas and co-occurring disorders. Trust that if you need care, you’ll find it with us.

To find out more about services offered by Willingway, and treatment for alcoholism in Georgia, contact us 24 hours a day at 888-979-2140, and let us help you get started on the road to recovery.