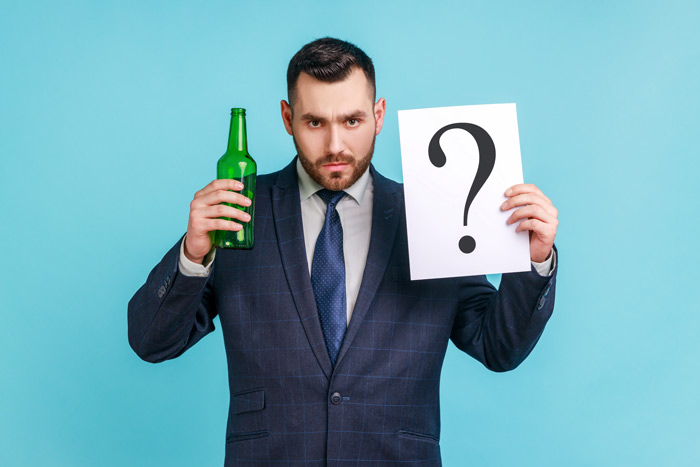 In order to lessen the stigma involving alcohol use disorder and alcohol addiction, it helps to understand the reasons contributing to it. Addiction specialists are more dedicated than ever to address AUD based on an individual’s background, contributing risks, and other factors to ensure better recovery.

What Is Alcohol Use Disorder?

The National Institute on Alcohol Abuse and Alcoholism (NIAAA) defines alcohol use disorder (AUD) as a “medical condition characterized by an impaired ability to stop or control alcohol use despite adverse social, occupational, or health consequences. It encompasses the conditions that some people refer to as alcohol abuse, alcohol dependence, alcohol addiction, and the colloquial term, alcoholism.” AUD is considered a brain disorder.

In 2013, American Psychiatric Association (APA) determined the need to combine previous classifications of alcohol abuse and alcohol dependence into a singular condition—alcohol use disorder—with three stages: mild, moderate, and severe.

This change occurred with the release of the APA’s fifth edition Diagnostic and Statistical Manual of Mental Disorders, updated in 2022 as the DM-5-TR. Healthcare professionals and insurers use DM-5-TR to detail and assess thousands of medical conditions. The APA stated at the time that the new classification of AUD will “better match the symptoms that patients experience” and included 11 criteria that define AUD, which we list verbatim:

In the past year, have you:

NIAAA notes that the severity of AUD “is based on the number of criteria a person meets based on their symptoms—mild (2–3 criteria), moderate (4–5 criteria), or severe (6 or more criteria).” So if you or a loved one identifies with three or more of the above, it’s likely you have AUD and need professional treatment.

Before the current advances in addiction science, this brain disease was wrongly considered a moral weakness or evidence of a lack of willpower, which led to numerous myths and stigmas that continually harmed individuals needing help.

Now, the medical community acknowledges numerous risk factors that contribute to AUD, including:

Here’s the truth: no one sets out to develop an addiction. However, if some of the above risk factors are present and haven’t been healthfully discovered and addressed, certain behaviors contribute to alcohol addiction because of chemical changes in the brain and increased compulsivity. These include:

Alcohol Addiction Treatment for Adults and Teens at Willingway

For 50 years, the board-certified staff at Willingway and our teen center, The Pines at Willingway, have recognized there’s no ‘one-size-fits-all’ approach to addiction recovery: each person must be seen, heard, and valued with innovative approaches that help them begin life anew.

Ask a member of our admissions staff for help 24 hours a day, 7 days a week.

Considering a Georgia treatment center? To find out more about services offered by Willingway contact us 24 hours a day at 888-979-2140, and let us help you get started on the road to recovery.