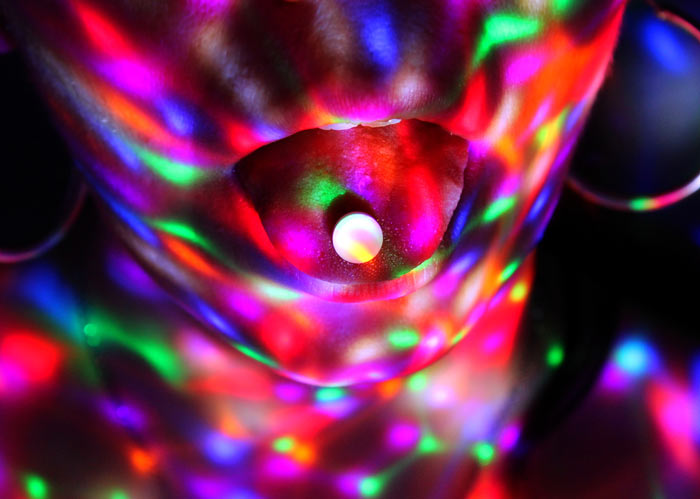 Some people have never heard of club drugs, much less taken them, but it’s important to know that they have serious repercussions. Addiction can occur even after short-term use, as can a lot of other illnesses and side effects.

What Are Club Drugs?

According to American Family Physician (AFP), club drugs are various psychoactive chemicals (hallucinogens), stimulants, and sedative-hypnotics. Teenagers and young people use them at certain functions because they believe these chemicals enhance their experiences and social interactions.

The most popular club drugs include:

And to a lesser degree:

In most cases, these low-cost drugs are easily distributed by liquid, powder, “tabs” (concentrated amounts of drugs on pieces of paper), and small pills. Although sometimes taken alone, the drugs are often mixed with alcohol and similar drugs. All of these drugs are categorized as controlled substances by the U.S. Drug Enforcement Administration (DEA), with varying degrees of classification.

For example, the DEA states that MDMA “is a Schedule I drug under the Controlled Substances Act, meaning it has a high potential for abuse, no currently accepted medical use in treatment in the United States, and a lack of accepted safety for use under medical supervision.”

Conversely, the DEA categorizes ketamine as a “Schedule III non-narcotic substance under the Controlled Substances Act. It currently has accepted medical uses for short-term sedation and anesthesia. In addition, in 2019, FDA approved the S(+) enantiomer of ketamine (esketamine) nasal spray version (Spravato®) for treatment-resistant depression that is only available at a certified doctor’s office or clinic. Ketamine has the potential for abuse, which may lead to moderate or low physical dependence or high psychological dependence.”

The Dangers of Club Drugs

No street drug is safe, but illicit club drugs have a completely different level of risk, especially if someone isn’t typically into alcohol and other substances. They might try a club drug to fit in or just be more in the party atmosphere, but even a single use can produce undesirable consequences. The type and amount of drugs taken—whether alone or in combination—increase the potential for extreme side effects, overdose, and even death.

Let’s use MDMA, or ecstasy, as an example again. It’s usually manufactured in 50-150 mg tablets. According to the DEA, one common practice is to “stack” an ecstasy dose, taking three or more tablets at once; or “piggy-back” dosing by taking many tablets over a short period of time. Some users also take it in combination with alcohol, and marijuana, or in combination with LSD—known as “candy flipping.”

In as little as 30 minutes, a single dose of ecstasy creates extreme changes in perception, heightened sensitivity to touch, and sexual arousal. It can also cause anxiety, confusion, depression, paranoia, and sleep disturbances. Because someone usually takes the drug in a party atmosphere where there might be crowding and overheated conditions, another dangerous side effect is severe dehydration. Now imagine what the drug’s impact might be if stacked, piggy-backed, or taken with a combination of substances.

More About the Dangers of Use

The DEA states that chronic ecstasy use eventually damages a person’s serotonin system—the exact area of the brain responsible for pleasure. So the drug is highly addictive because people “chase the high” it used to give them, never realizing it’s caused the very problem they’ll never resolve. If a young person has a genetic predisposition for addiction—which accounts for more than 50 percent of addiction risk—club drugs might pose an even greater problem.

An overdose on the drug “can interfere with the body’s ability to regulate temperature. On occasions, this can lead to a sharp increase in body temperature (hyperthermia), resulting in liver, kidney, and cardiovascular system failure, and death.”

So ecstasy is just one example. Since each club drug is manufactured differently with a variety of chemicals both toxic and naturally-sourced, even small doses can cause severe reactions. AFP advises health practitioners to always assume that if they treat a club drug overdose patient, “it’s polydrug use with the actual substance and dose unknown. Persons who have adverse reactions to these club drugs are likely to consult a family physician. Toxicologic screening generally is not available for club drugs.”

If you suspect your teen or another young loved one is taking club drugs, the National Institute on Drug Abuse offers a detailed drug chart which outlines the various side effects of the drugs listed above, along with additional street names and long-term health effects. This guide will help you have a better understanding of how your teenager is affected, and what next steps you should take.

How do you know if residential rehabilitation treatment is the right choice? It really depends on what other mood or behavioral changes you’ve noticed, or if your child has come to you for help. Now more than ever, listening to your teen is critical to understanding what they might be going through and if professional treatment is necessary. If you have any questions about how to get help for them, talk to a member of our admissions staff right away.

Considering inpatient drug treatment in Georgia? To find out more about services offered by Willingway contact us 24 hours a day at 888-979-2140, and let us help you get started on the road to recovery.