We are accepting new admissions but have implemented additional pre-screening procedures to ensure the health and safety of everyone at Willingway. **At this time, all family visitation has been suspended until further notice.**

Willingway is closely monitoring all coronavirus (COVID-19) updates and is following suggested best practices from the CDC to prevent the spread of the virus. For more information, please click here.
Get Help Now: 888-979-2140 |
Other Inquiries: 800-242-9455
News | Events 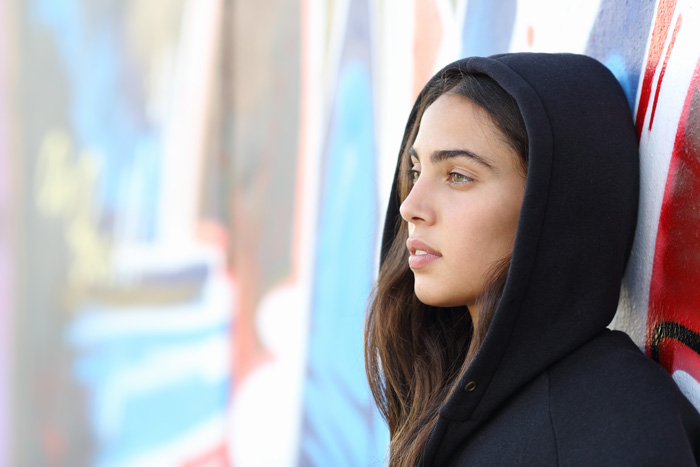 Although it may be hard to admit, your adolescent son or daughter, or another teenage loved one, may have a substance abuse problem.

It’s important to know the difference between indicators of drug or alcohol use and typical teen behavior. Early detection and intervention are two critical tools to helping young people before addiction patterns set in.

The Institute for Social Research at the University of Michigan conducts an annual study called Monitoring the Future (MTF) with 8th, 10th, and 12th graders. Nearly 45,000 students in approximately 380 private and public schools in the U.S. participate.

The good news from the 2017 findings is:

Pay Attention to the Subtleties

It’s a known fact that at certain times during puberty, your teen may seem almost like a stranger to you. As children grow, they start to establish communication styles and thoughts that are different from their parents and perhaps more reflective of their peer group and other influences. This might create a disconnect between you and the once adorable 10-year-old who never stopped sharing every thought.

It’s important to become a reflective listener. This means you’re not only actively listening to your teen, but also understanding her and offering what was said back to her. In this way, you’ll pick up on certain cues, misdirects, and other aspects of communication that may provide clues to the behavioral and psychological changes associated with substance abuse.

Environmental influences can also spark drug or alcohol use. What you seem to cope with fine as an adult may be more serious for your child. The compulsivity for adolescents to abuse substances is often based on risk factors such as:

Every teen generation has unique lingo, and drug and alcohol terms evolve rapidly because of viral sharing. As you catch snippets of conversation your teen has in texts or while talking with friends, certain words may pop up out of context. For example, a popular term for the attention deficit disorder medication Ritalin is “kibbles and bits.” If you hear your child talk about getting kibbles and bits for the dog—and you don’t have a dog—it might be time for a conversation.

Unfortunately, the list of substance slang is extensive. The U.S. Drug Enforcement Agency usually issues an annual report to help law enforcement and other entities understand the latest code words. Don’t be intimidated by its length—scan it to familiarize yourself with the possibilities.

Signs Your Teen May Be Using

There are certain physical, psychological, and behavioral changes your teen may present that are indicators of substance abuse. Unfortunately, by the time you notice some of these symptoms, the problem may be more advanced and require professional help.

The National Council on Alcoholism and Drug Dependence cautions you to watch for these signs:

Willingway’s Commitment to Your Family

If you suspect your teen may be struggling with alcohol or drugs, we urge you to contact us right away.

Willingway’s adolescent outpatient program is designed to help youth who face challenges due to emotional difficulties, substance use, or simply the trials of growing up. We provide integrated techniques to help start the healing process in a safe, comfortable environment.

To find out more about services offered by Willingway, addiction rehab in Georgia, contact us 24 hours a day at 888-979-2140, and let us help you get started on the road to recovery.