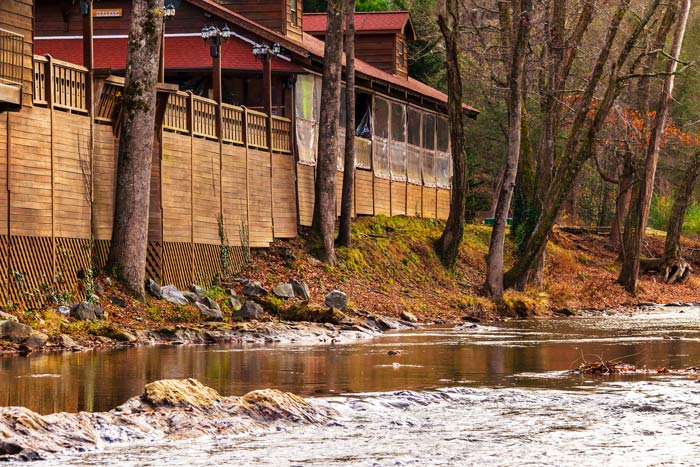 While most people might think simply of the opioid epidemic as the greatest contributing factor for drug and alcohol addiction, there are actually numerous reasons why rural citizens need help. Most have to do with fulfilling basic needs.

In August 2018, the AJC reported on the reality of health care outside Georgia’s metro areas. At the time of its article:

In its ongoing “Best States” rankings, U.S. News and World Report ranked Georgia 39th out of 50 states for the following health care rankings:

The Georgia Department of Community Health indicated there were 2.3 million residents in rural counties. Nearly 40 percent of people living on fixed or low incomes are uninsured, according to the Georgia Health News. While there are many state-based programs for medical assistance and resources—such as the GAMap2Care to find health care services and facilities—hundreds of thousands of people are simply without the means to travel far. Either they don’t have the money or a reliable method of transportation to maintain regular wellness.

Aspects of hopelessness and despair often accompany substance abuse problems. In rural Georgia, fewer people have high school diplomas or opportunities for sustainable employment. This means joblessness and poverty are more prevalent in these areas than urban communities. The Economic Research Service reports:

The probationary period in Georgia is typically six years—much higher than other states. While this might seem a preferred action to jail or prison, it often has such substantial fee rates, according to the ACLU.

Anyone of any economic status can develop a drug or alcohol problem. Complications of addiction can’t be defined by certain myths and stigmas of the disease such as employment or incarceration. However, addiction science researchers list environmental influences such as these as primary contributing factors.

Various statistics report that in 2014, more than one-third of the Peach State’s 159 counties had higher drug overdose rates than the country’s average. The Substance Abuse Research Alliance (SARA), a program of the Georgia Prevention Project, indicates these are mostly rural counties with limited access to substance use disorder treatment and/or medication-assisted treatment.

The Georgia Department of Public Health reports that from 2010–2017, “The number of opioid-involved overdose deaths increased by 245 percent—from 426 to 1,043 deaths.” While metro areas experienced higher deaths overall, rural communities in Southeast, South Central, and North Georgia have larger numbers of opioid-involved ED visits and hospitalizations.

We’re proud to live and work in Georgia, and want to create a foundation of health and wellness for all its citizens. Willingway’s inpatient rehabilitation facility services, outpatient treatment centers, and continuing care programs are designed to help as many people as possible. If you or someone you love is struggling with addiction, let us be a valued resource for recovery.

To find out more about services offered by Willingway, Atlanta substance abuse treatment, contact us 24 hours a day at 888-979-2140, and let us help you get started on the road to recovery.