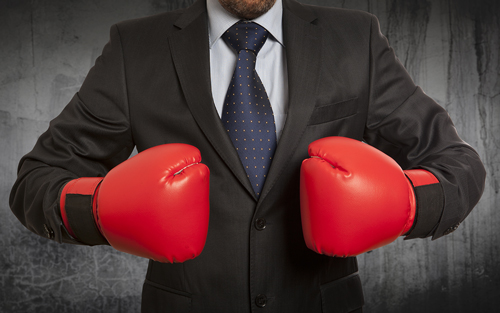 Addiction can happen not only with alcohol and drugs. You can also be addicted to sex, food, shopping, and many other activities or substances.

There are reports of as many as 160 12-step programs to support people who identify as needing to fight off some type of addiction. For the purpose of our discussion, we will deal with an addiction to alcohol and drugs, primarily opioids, both street and prescription.

That there is a crisis with addiction in the United States cannot be denied. Television news stories, internet articles, and newspaper articles in all fifty states are currently discussing the opioid epidemic and alcohol problem that has been with us, destroying lives and families, throughout the history of the United States. What is changing rapidly is a response to a perceived epidemic.

Even in the politically conservative state of Arizona, the governor, Doug Ducey, addressed the problem with a new executive order and letter to the State Medical Board, which among many other things mandates addiction training for appropriate physicians.

Many individuals, community groups, and government bodies are realizing that there is an epidemic and that it must be addressed.

People are beginning to see that addiction touches everyone and that everyone must get involved in the solutions. Individuals are using social media such as Facebook and Twitter to post inspirational messages about recovering from addiction, resources for their friends, and their personal recovery stories.

Groups as disparate as insurance companies, teamsters, police, fire departments, ambulance crews, hospital staff, prisons, and churches are calling for and raising more money as well as giving time and talent to aid in the fight against addiction. The activities of these groups are many and include, among other strategies, funding law enforcement to get offenders off the streets, lobbying the government to fund intervention and treatment, doing in-house training, and instituting zero drug tolerance programs in-house. Consciousness-raising is included in most programs, and it is arguably true that more people in more institutions are becoming aware of the problems and developing solutions across the country. Many of these programs are experimental, and when one is highly effective, other areas often follow suit in instituting the solutions.

Public health officials have called the current opioid epidemic the worst drug crisis in American history, killing more than 33,000 people in 2015. Overdose deaths were nearly equal to the number of deaths from car crashes. In 2015, for the first time, deaths from heroin alone surpassed gun homicides (nytimes.com). Alcohol has long been known to affect the lives of millions of Americans negatively, and the combination of alcohol and opioids is making the fight against addiction even more challenging. However, there are signs that individuals, community groups, and the government will be joining with treatment centers in the fight against addiction.

To find out more about services offered by Willingway inpatient addiction rehab in Georgia, contact us 24 hours a day at 888-979-2140, and let us help you get started on the road to recovery.