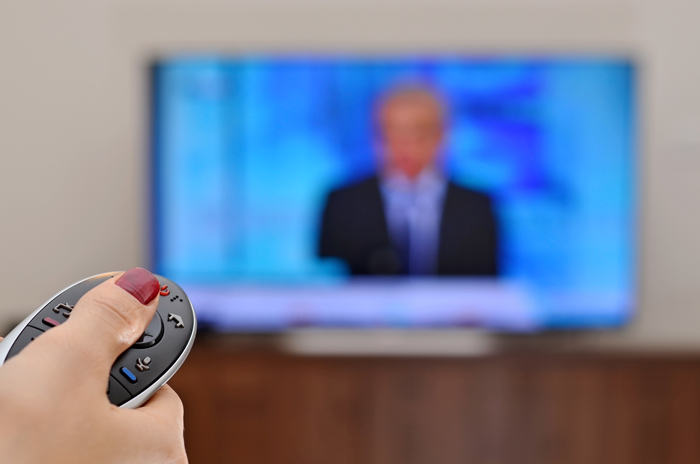 If you’ve watched network news, opened a newspaper or smartphone, or checked Twitter or Facebook recently, it’s likely you’ve come across some startling news about opioids.

The Opioid Crisis: Making the News

These dangerous substances have gotten a lot of media attention. It’s nearly impossible to avoid the topic, and it can be anxiety-inducing, especially if you or a loved one is grappling with a substance use disorder.

Within the last few weeks, a story concerning opioids broken in a 60 Minutes expose and a piece by the Washington Post has made headlines. The report sent ripple effects across the nation and even elicited a response from the president. “Ex-DEA agent: Opioid crisis fueled by drug industry and Congress” contains video and text that are worth reading. Similarly, the companion article from the Post provides parallel insights: “The Drug Industry’s Triumph Over the DEA.”

Here, on this blog post, we will try to summarize these developments in a more digestible way.

Under the 60 Minutes headline, we have this subtitle: “Whistleblower Joe Rannazzisi says drug distributors pumped opioids into U.S. communities — knowing that people were dying — and says industry lobbyists and Congress derailed the DEA’s efforts to stop it.”

Rannazzisi was the director of the DEA’s (the United States Drug Enforcement Administration) Office of Diversion Control. His earned his new title of “whistleblower” after speaking with the press, exposing a web of negligence and corruption that delivers millions of opioids to medical facilities around the country.

Usually when we discuss the opioid crisis, we do so in terms of legislation and doctors, and then patients — those who eventually suffer the greatest costs of substance misuse. These three elements are important but not the whole story.

Rannazzisi, in his role at the DEA, discovered that enormous distribution conglomerates hold a great deal of the blame when it comes to the movement of dangerous drugs into communities. He named names: “The three largest distributors are Cardinal Health, McKesson, and AmerisourceBergen. They control probably 85 or 90 percent of the drugs going downstream.”

It is these Fortune 500 companies that are supposed to make responsible decisions about how many potent drugs — like opioids — could reasonably and safely be used when they reach their destinations. However, for years millions more pills than necessary have shipped to small towns and big cities, fueling the national epidemic.

One of the most important pieces of the puzzle is explained here by 60 Minutes: “A distributor’s representative told us the problem is not distributors but doctors who overprescribe pain medication, but the distributors know exactly how many pills go to every drug store they supply. And they are required under the Controlled Substances Act to report and stop what the DEA calls ‘suspicious orders’ — such as unusually large or frequent shipments of opioids. But DEA investigators say many distributors ignored that requirement.”

So, why couldn’t the DEA or another government agency step in and enforce the Controlled Substances Act? The picture Rannazzisi paints is bleak. We learn from his report that DEA lawyers attempted time and time again to litigate against the distributors, but their efforts were thwarted. It seemed that DEA leadership and members of Congress were effectively being lobbied by these massive distribution companies.

Many DEA employees “go through the revolving door,” leave the DEA and find a cushy job with a pharmaceutical distributor. These people bring expertise to the drug industry — and often make it harder for the government to regulate them.

Meanwhile, Ensuring Patient Access and Effective Drug Enforcement Act of 2016 was passed by Congress with Representative Tom Marino (R-Pa.) leading the charge. This law “was the crowning achievement of a multifaceted campaign by the drug industry to weaken aggressive DEA enforcement efforts against drug distribution companies that were supplying corrupt doctors and pharmacists who peddled narcotics to the black market.”

Marino had been President Trump’s nominee for the position of drug czar when the 60 Minutes story broke. However, Trump did not “express confidence” in this selection. Then, on October 17th, the president tweeted about Marino’s withdrawal: “Rep.Tom Marino has informed me that he is withdrawing his name from consideration as drug czar,” Mr. Trump said on Twitter. “Tom is a fine man and a great Congressman!”

The story is not over. Because of recent legislation, the DEA’s task of regulating distribution of opioids is more challenging. Powerful drugs continue to enter pharmacies and are sold through illegal channels. Government officials are still susceptible to the vast resources of pharmaceutical lobbyists. The opioid crisis goes on.

What we can do is stay informed and seek professional treatment when needed. Contact Willingway at anytime, day or night, to get expert advice about recovery.

Also, take a moment to read some good news. One government initiative in Virginia has given hope to many of its residents affected by substance use disorders: “Drug court – giving families a chance to break the cycle of opioid use.”

To find out more about services offered by Willingway opioid treatment in Georgia contact us 24 hours a day at 888-979-2140, and let us help you get started on the road to recovery.