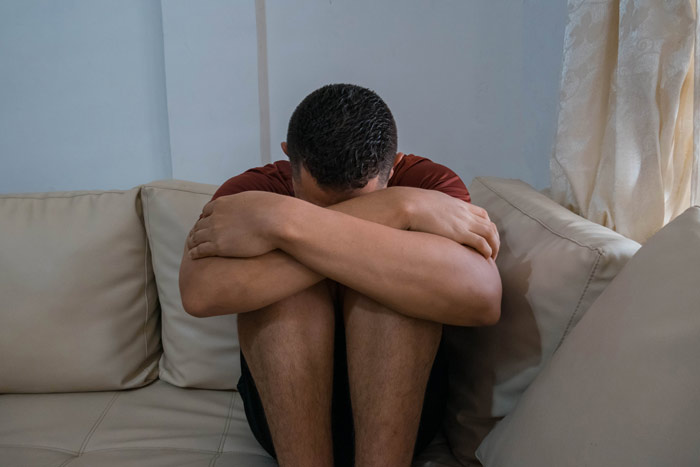 Although human beings have suffered trauma for their entire existence on earth, it wasn’t until 1980 that post-traumatic stress was acknowledged by the American Psychiatric Association (APA). That year, the organization added post-traumatic stress disorder (PTSD) to the third edition of its Diagnostic and Statistical Manual of Mental Disorders (DSM-III).

Even after numerous types of traumatic events—world wars, natural disasters, terriorism, community violence, various forms of abuse (especially during childhood), and domestic violence—judgment of the nature of the human condition was harsh. Being human was to suffer, and to not endure it was a weakness of character or willpower.

Some people did endure, of course, and their resilience was admirable. But what about others? There’s no consistent form of measurement that equally evaluates how people experience, tolerate, and heal from extreme stress.

The APA defines PTSD as “a psychiatric disorder that can occur in people who have experienced or witnessed a traumatic event such as a natural disaster, a serious accident, a terrorist act, war/combat, rape or other violent personal assault.”

Additionally, the APA also notes that:

Some people can also suffer from PTSD after a serious illness, the loss of a loved one or, as new research reveals, the impact of COVID.

There’s no single sign of PTSD, nor do individuals experience it the same way. Here are the most common symptoms:

It’s natural for anyone to experience these symptoms immediately after a traumatic event for a couple of days or even weeks. However, to be diagnosed with PTSD, an individual must have them for a month or more, to the point where they start to interfere with everyday life. PTSD symptoms might also develop over the course of three months, gradually affecting how a person thinks, feels, and reacts. Without proper treatment, symptoms might persist for years.

The Connection Between PTSD and Addiction

When someone struggles with something they don’t understand or experiences a grave violation, it alters what they feel, how they think, and the way they perceive themselves and the world around them. Too often their first choice is to numb the pain. This is why many people who suffer with PTSD also have substance use disorder (SUD), which might also include alcohol use disorder.

The U.S. Department of Veteran Affairs reports the following statistics, which we provide verbatim:

Without a doubt, we do ourselves a great disservice as individuals and as a society when we make it more difficult to accept effective professional care than to deal with the intense pain of trauma.

The board-certified staff at Willingway understands the impact of trauma and how the co-occurring condition of SUD or AUD compounds problems with mental, emotional, and physical health. Uncovering and treating the true cause of addiction is what helps people heal.

Isn’t it time to stop hurting? Speak to a member of our admissions staff anytime, day or night, to move through your pain and on to a better life.

Are you looking for a Georgia addiction specialist? To find out more about services offered by Willingway contact us 24 hours a day at 888-979-2140, and let us help you get started on the road to recovery.